DKG Surf Boats has been manufacturing surf boats for over 25-years and produces the highest quality built surf boat on the market today.  Our team are some of the most experienced within surf life saving and fiberglass manufacturing.

Harvie Allison - If you are in surf life saving, you know Harvie (“Harv”) Allison.  The man is

What most people dont know is that Harvie is also an accomplished ski paddler and outrigger paddler.  Harvie also has a history in boat building and fibreglassing with his own brand of Outrigger Canoes, Tiger Canoes and brings a new and diverse background to the operations of surf boat manufacturing.

Grant Wilkinson - Grant is a life member of Elouera SLSC, joining when 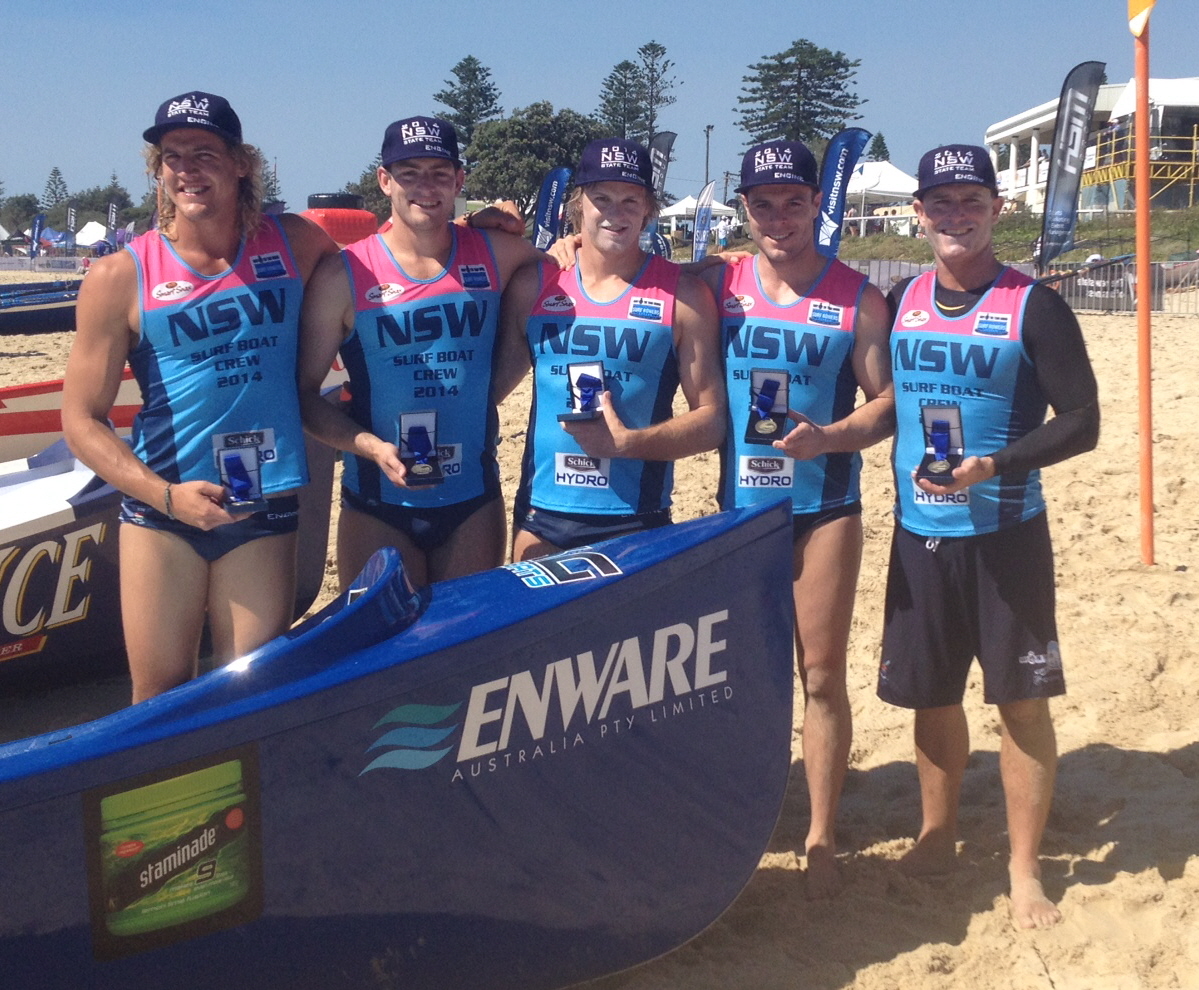 he was only 5yrs old and being at the same club ever since.  Grant is a former professional ironman competing in both the Kellogg’s Nutri-Grain and Uncle Toby’s Ironman Series for over 13yrs.  After retiring from professional ironman in 2001, Grant began to concentrate on ski paddling where he has won NSW State Open and World Championship gold medals as well as Australian Masters Championships.

After rowing in the Elouera A crew in 2005 - 2006 Grant turned his attentions to sweeping.  Since then Grant has taken his crews to medals at the ASRL Open, NSW State and Australian Championships as well as representing Sydney Branch, NSW and Australia.

Grant also has experience in fiberglassing, working with the brilliant and innovate designer Jan Horak at Spectrum Skis from 1995 - 2003.  As well as being a “test pilot” for new designs, he was actively involved in fiberglass production and manufacturing over this time. 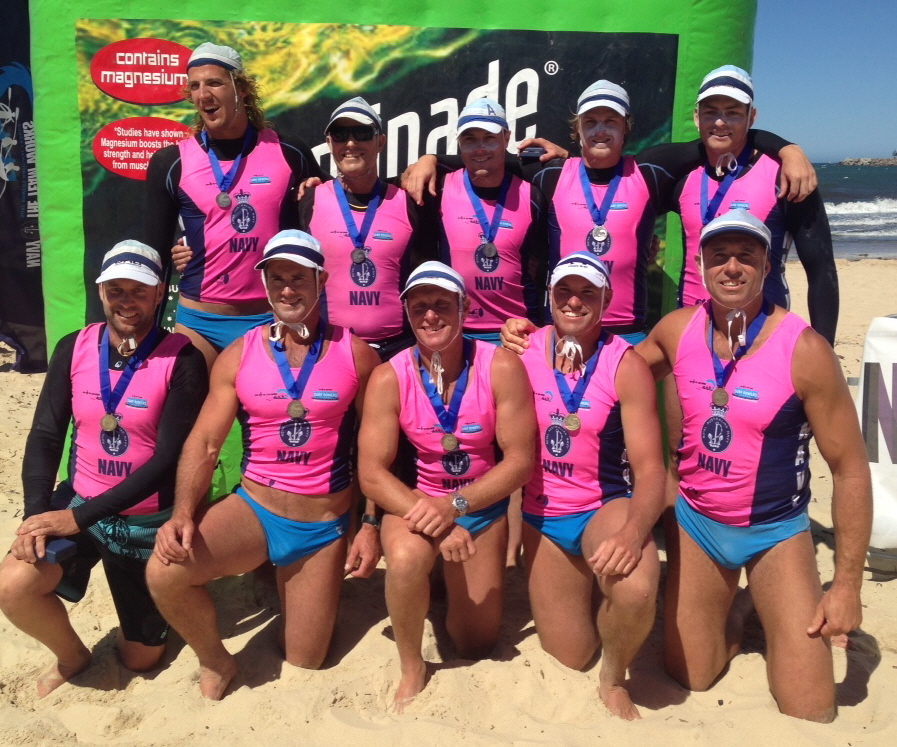 Mark is a builder by trade, running “AusBuild Australia” for the past decade.  Between his practical skills and extensive background in surf boats, Mark is an excellent addition to a new and exciting future at DKG Surf Boats!